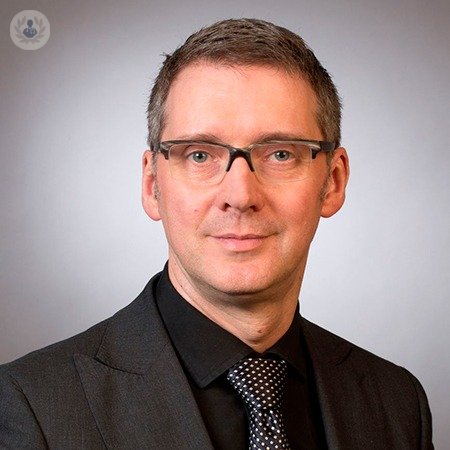 
Professor Martin Cowie is a leading London cardiologist, who holds a special interest in adult cardiology, heart failure, and complex cardiac diseases. His research interests include implantable devices (such as pacemakers and defibrillators, and the CardioMEMS monitor), new drug therapies and devices for heart failure, remote monitoring and digital health, and respiratory disease in patients with cardiac problems. He is often asked to give second opinions on cardiac diagnoses and treatment.

Professor Cowie studied medicine at the University of Aberdeen, Scotland. His post-graduate training was in London at University College London, the Middlesex Hospital, and Imperial College London. He has been a consultant cardiologist for more than 20 years. He has worked extensively with the National Institute for Health and Care Excellence (NICE) on its work in atrial fibrillation and heart failure, and since 2016 has been a Non-Executive Director of that standard setting body.

Professor Cowie has published more than 300 scientific papers, with his work being cited in the scientific literature more than 50,000 times. He has also contributed to a number of book chapters and textbooks. Professor Cowie’s research studies have been published in journals that include The New England Journal of Medicine, The Lancet, The British Medical Journal and the European Heart Journal.

He is the clinical and research lead for the Heart Failure Group at the Royal Brompton Hospital (Sydney Street, Chelsea, London SW3 6NP), where his NHS and private practices are based.

e-Consultation is a private messaging and video conference service that allows contact with leading specialists at the time you choose, from any place. 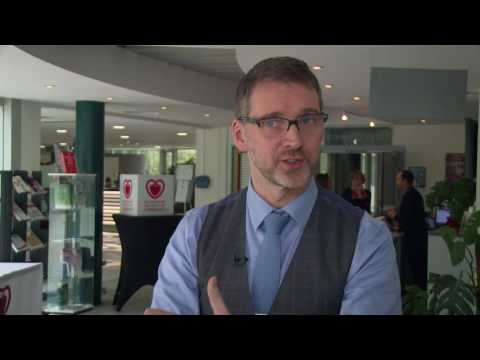 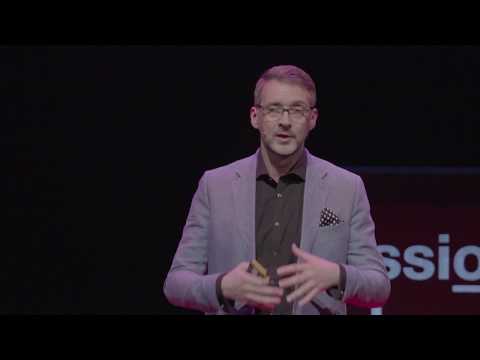 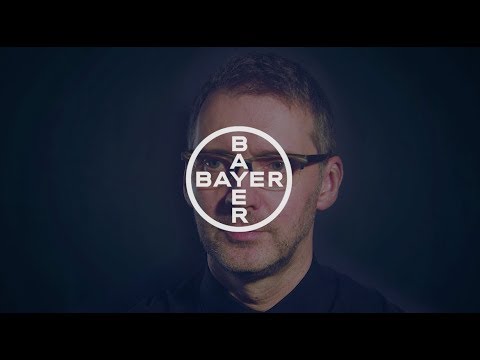